An update to the City's Streetscape Standards was adopted by City Council on March 13, 2017. 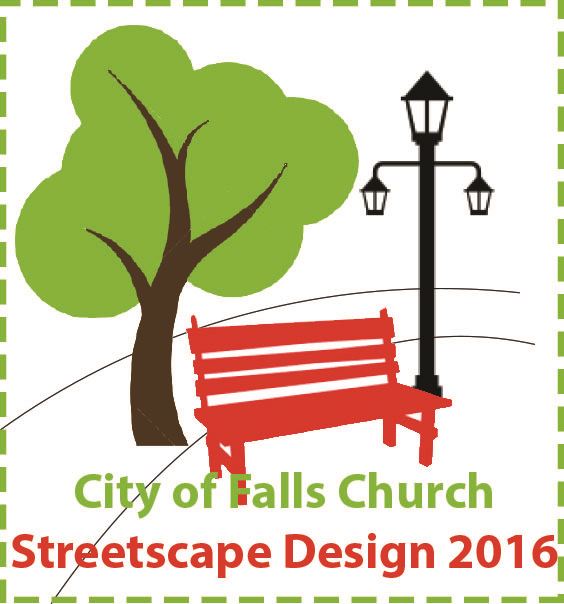 The City has adopted several policy documents regarding streetscape design over the past 30 years. The City Council on May 9, 2016 initiated an effort to develop consolidated guidelines with the input of key stakeholders and the expertise of staff, boards, commissions, and community groups. As part of the initiative, the City Council approved the Streetscape Charter and established the Taskforce on Streetscape Design.

The taskforce was responsible for reviewing the City's existing streetscape policy guides and recommending policy changes to City Council. The recommendation was to support the following goals: