The City's snow emergency routes need to be open for first responders, public safety officials and road crews at all times. Residents and visitors are not permitted to park along these routes during a City-declared Snow Emergency. 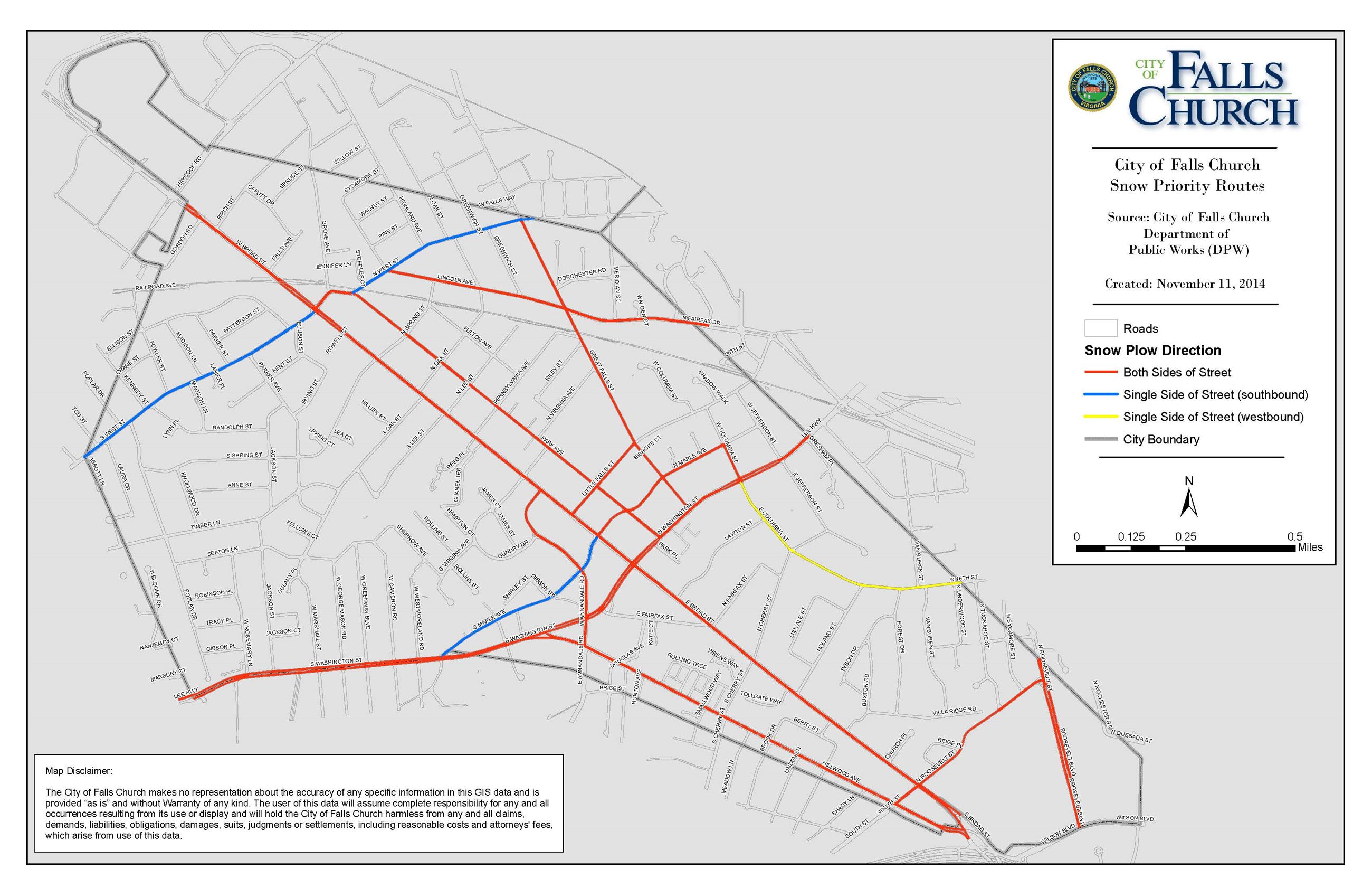